PGS is a process of certifying organic products by ensuring that their production takes place in accordance with specific organic standards. In South Africa, local PGS groups certify according to the South African Organic Sector Organisation (SAOSO) standard.

The journey begins when a community of organic farmers has a surplus to sell and form a PGS in order to actively participate in the process of certifying one another’s farms. The group is built on a foundation of trust, transparency, participation, social networking and knowledge exchange.

PGS is a second-party organic assurance mechanism that serves as an alternative and complementary quality assurance system to third-party certification. Many PGS groups exist all over the world and some have been going for over 40 years. The worldwide umbrella organisation for the organic agriculture movement, the International Federation of Organic Agriculture Movements (IFOAM) supports the PGS community of practice and advocates for the recognition of PGS by governments. 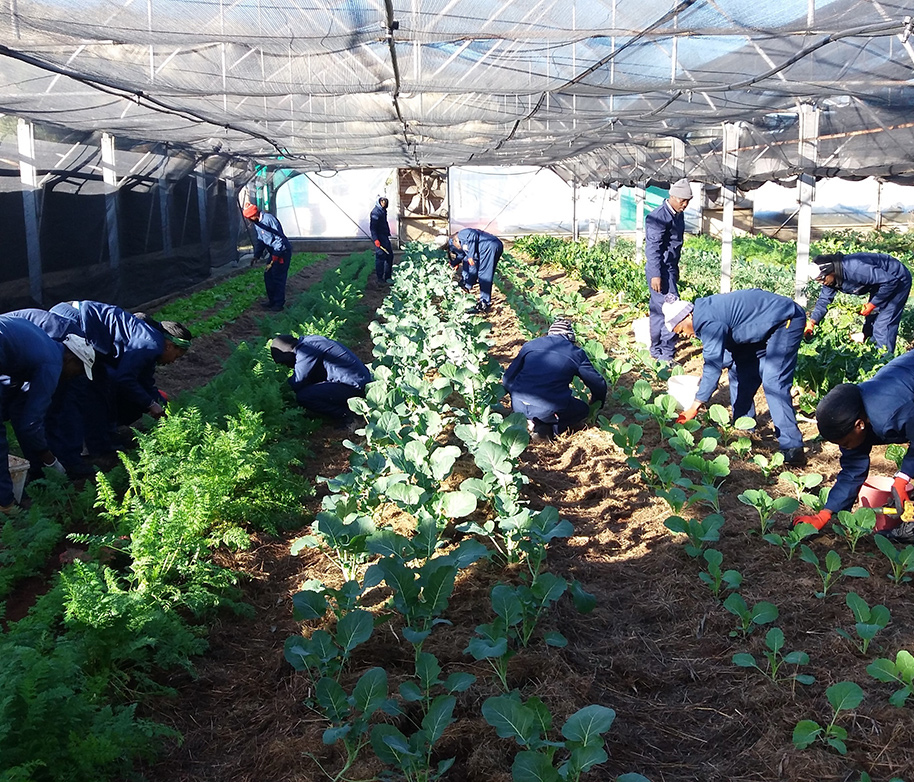 
Accessible and affordable for smallholder farmers.

Inclusive for consumers, retailers, distributors and processors who can all play a role in the process.

Designed as a short supply chain for nurturing local, organic produce into the market.

Fair and grounded in integrity, enabling farmers to get fair prices for their produce and for consumers to get food they can trust. 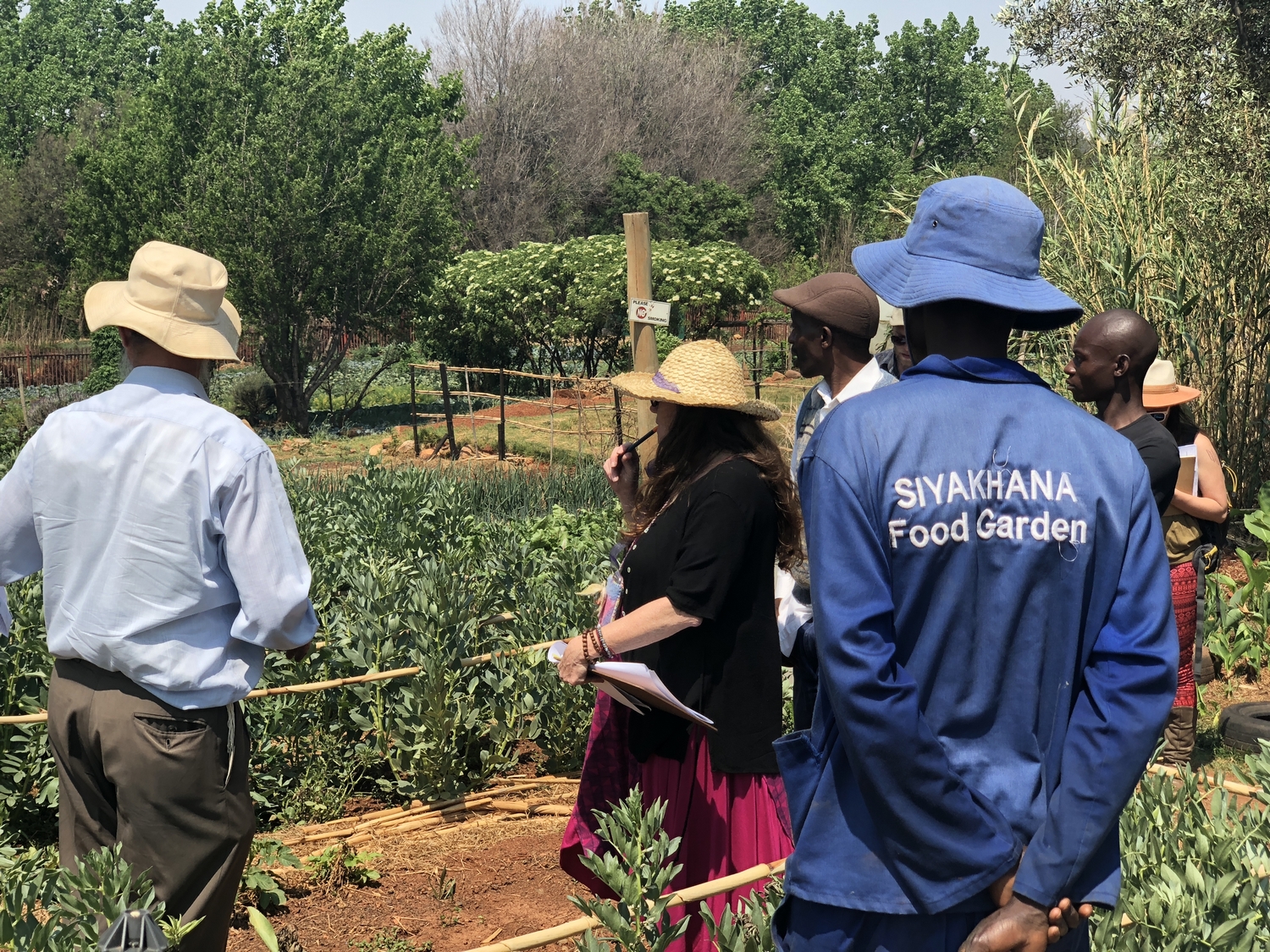 Our work is linked to the achievement of all the Sustainable Development Goals and the Seventh Generation Principle.

The Seventh Generation Principle is an Indigenous Knowledge concept that encourages us to think seven generations ahead – about 140 years into the future – and to decide whether our decisions today will benefit those children seven generations from now into our future.

PGS logos to look out for:

Look for the following logos when buying your organic food to get assurance that they are grown with organic and agroecological principles and practices. 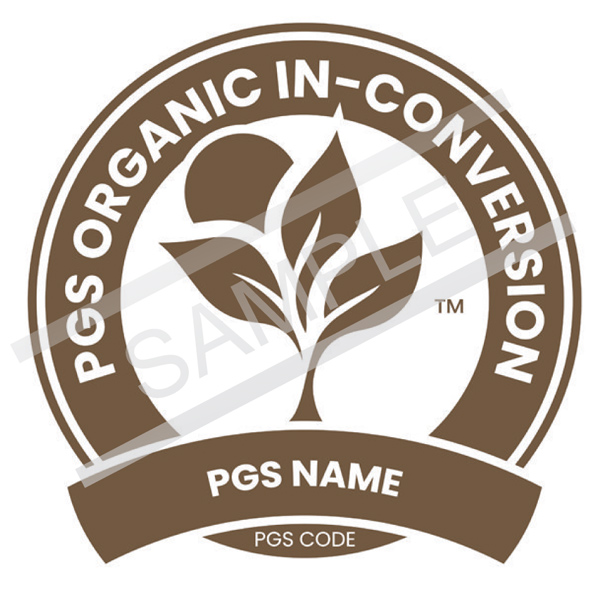 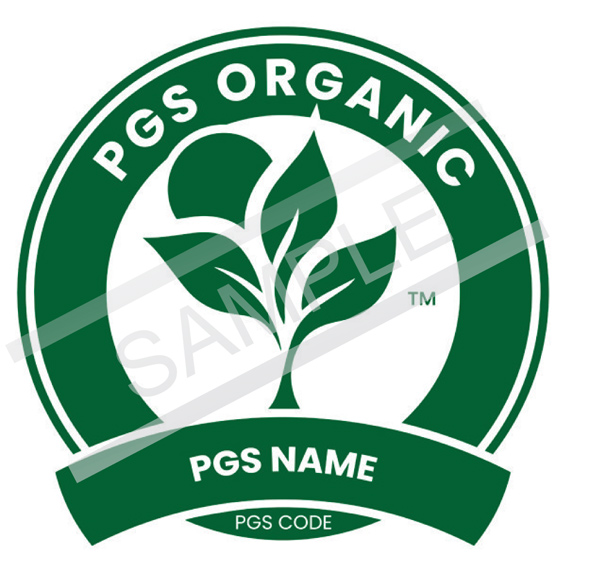 My cart
Your cart is empty.

Got a discount code?
Shipping
TotalR0.00
Your cart is empty. Shop now